That loose change lying in your wallet unused for days might not help you buy something substantial, but if you save a minimum of Re. 1 every day for a month you can contribute to changing the life of a child in need. Your contribution can help:

A child go to school

We are running the campaign #1RupeeForChange along with a number renowned well-wishers to support as many children as we can and give them the free, safe, healthy and happy childhood they all deserve.

All of us can easily save a rupee every day, whether we are a student, a homemaker, a retired person or a working professional! We urge you to join the campaign and save a minimum of Re. 1 a day for a month which you can donate to help the children in need. There is no upper limit to your contribution! You can contribute as much as you can for the welfare of children. Any amount, howsoever large or small, is greatly appreciated. You can make the donations here>> 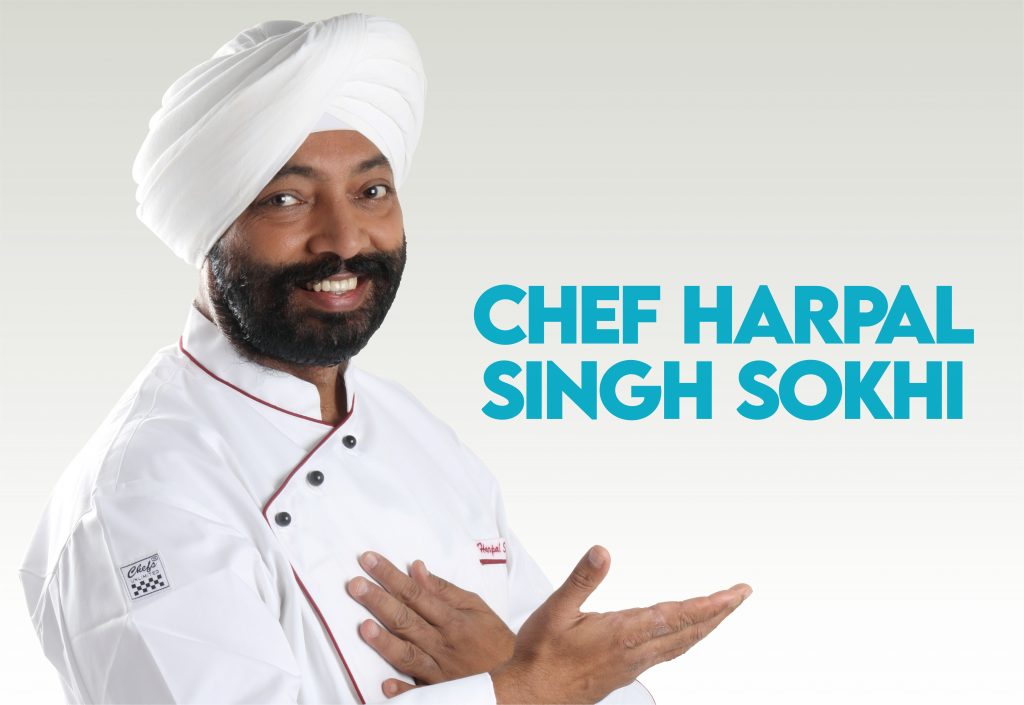 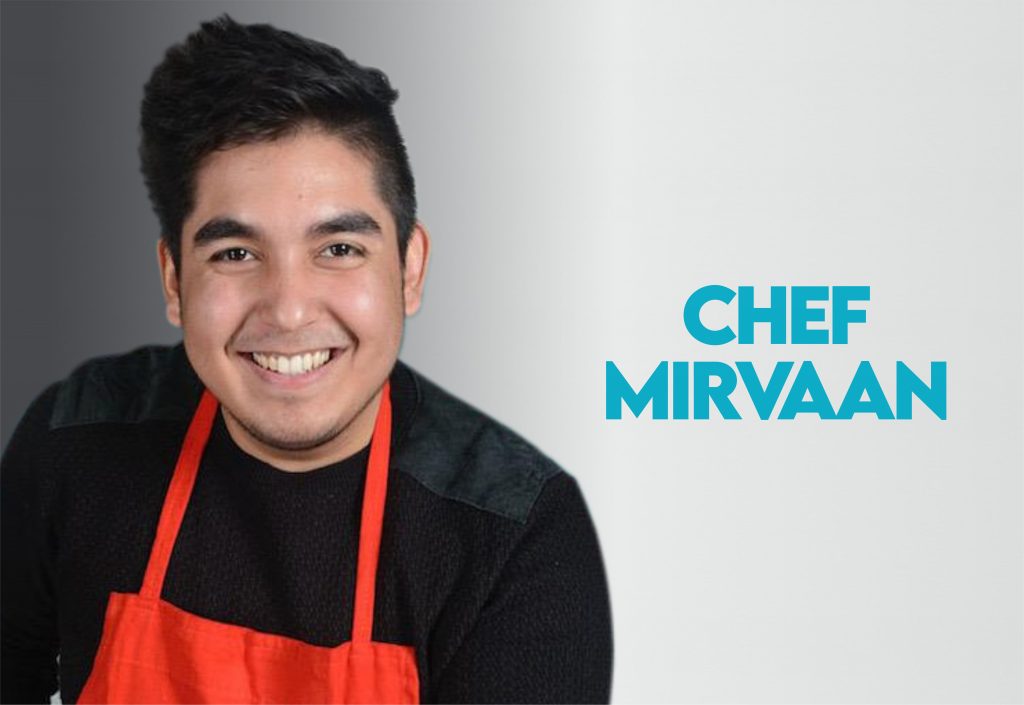 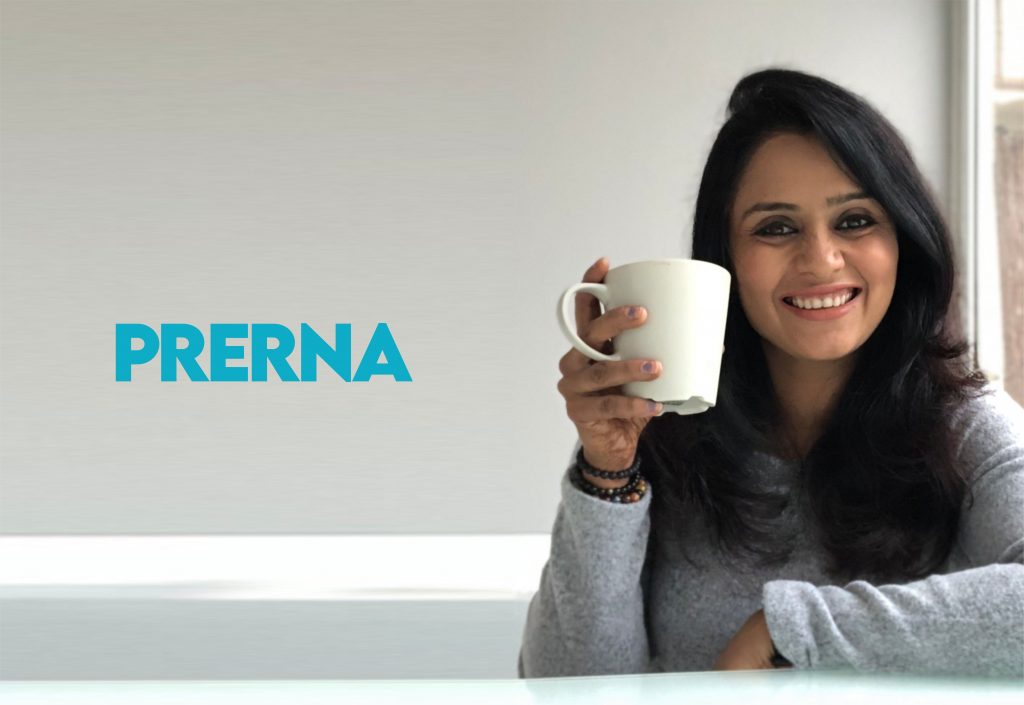 Harpal Singh Sokhi is a well renowned chef who worked with multiple hotel and restaurant chains, before launching his own chain – The Punjabi Tadka – in 2013. He has hosted the popular cooking show “Turban Tadka” on FoodFood channel, and is the Director of Turban Tadka Hospitality.

Kirti is the winner of Master-chef India Season 5, and at present is a Chef at @sugarplumcakery. She is also an artist, motivational speaker, YouTuber and a food show host.

Mirvaan is a finalist on Masterchef India Season 5.  He is renowned chef and host of the TV show- Fuse it with Mirvaan on FoodXP channel.

A fashion designer by profession, Prerna is an economics graduate, certified Ashtanga Yoga teacher, and has worked in the garment industry for almost a decade. She is a full-time mom and a part-time blogger and fitness enthusiast

Why Support the Cause?

The children need your support now, more than ever. A study by Kailash Satyarthi Children’s Foundation reveals that the COVID-19 pandemic and the lockdown that followed brought with it a major financial setback for millions, which will lead to increase in trafficking, exploitation of children, child marriage and children dropping out of school.

We at Bachpan Bachao Andolan (BBA) fear that the economic uncertainty brought upon the daily wage earners and migrant labourers as an effect of the lockdown is making their children even more susceptible to trafficking for forced labour, commercial sexual exploitation, forced beggary and illegal organ harvesting among other forms of crime.

The latest reports of International Labour Organisation (ILO) and UNICEF also show that the ongoing COVID-19 crisis is likely to push millions of children into child labour, reversing the progress made over the last 20 years, globally. Children already in child labour may be pushed into working for longer hours or under worsening conditions and more of them may be forced into the worst forms of labour, which will cause significant harm to their health and wellbeing.

Rising to the challenges posed by the COVID crisis, BBA responded with immediate countrywide action by engaging extensively in delivery of relief material; at the same time working with government agencies for rescue, repatriation and rehabilitation of children in crisis.

How would your contribution bring a change?

BBA operates a 24-hour ComplaintCell 1800-102-7222 where complaints related to missing children, child labour, child trafficking or any other form of child exploitation can be lodged. Our team conducts a series of raid and rescues which requires a huge manpower, long hours, and many contacts. Once the rescue is conducted, immediate support is provided to the child in the form of food, clothing, and other facilities. The donation money will help us increase the number of raid and rescue operations and help more children break the shackles of slavery.

Mukti Ashram is a short term rehabilitation centre run by BBA for children rescued from various forms of exploitation. Here, the children are not just provided with the basic necessity of food and clothing but are given education, sports facilities and proper counselling to help them overcome the trauma and prepare them to get back to a normal and healthy life. The donation amount received will help us provide even better facilities to the children living in this centre. 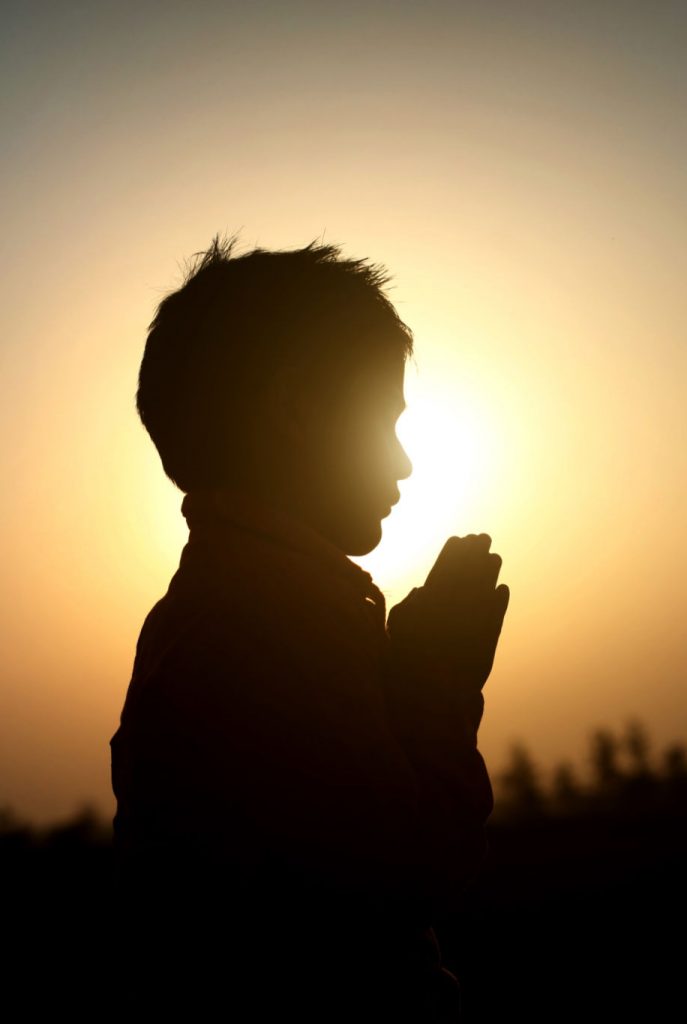 At the age of playing with toys, 14-year-old Babu (name changed) was working 15 hours a day in toy-making unit in New Delhi. He was found starving, injured and traumatized when BBA’s team reached to rescue him. He was soon transferred to our short term rehabilitation centre, Mukti Ashram for rehabilitation and counselling.

Babu informed that the sudden demise of his father left him and his family in critical financial condition. This crisis forced him to quit school and work for 15 hours in dreadful conditions for a meagre sum of 100 rupees per week.

After being brought to Mukti Ashram, his bank account was opened and credited with Rs. 1,29,000 which was recovered as back-wages from his employer.

Post rehabilitation, our activists ensured Babu’s holistic development by enrolling him in a school and supporting his family in accessing social welfare schemes like employment guarantee for household, free medical benefits, supply of essential commodities under target public distribution system, etc. BBA also supported the child in getting Rs. 3,60,000 as statutory compensation from the government under various schemes and laws including The Bonded Labour System (abolition) Act, 1976, Chief Minister’s relief fund and others, thus, ensuring a better future for him.

Q1. What is #1RupeeForChange campaign?

A. #1RupeeForChange is a challenge where a person saves a minimum of 1 rupee every day for a month and at the end of the month donates the saved money for the welfare of children at https://avainfluencers.ketto.org

Q2. Do we need to save just 1 rupee per day or can we also donate a higher amount?

A. 1 is the minimum amount. You can save and donate any amount you wish to. The higher the better!

Q4. How will my donation be used?

A. The money raised from #1RupeeForChange challenge will be used to help rescue the children from exploitation and providing them rehabilitation facilities. This will be done through our Victim Assistance programme and our shelter home – Mukti Ashram.

Q5. Is BBA a registered organization?

A. Association for Voluntary Action (AVA) is the legal entity managing the core activities of Bachpan Bachao Andolan (BBA), and is registered under Societies Registration Act, 1860. BBA is the commonly used name.

Q6. How else can I contribute in supporting the organization achieve its goals, and/or support the children in need?

A. There are multiple ways through which you can bring a change in the lives of children in need. As an individual you can do any/all of the following things:

Q1. How do I make an online donation for #1RupeeForChange?

A. You can make the donation through our page on or make a direct donation on our website

Can I donate a particular amount every month?

A. There is no limitation to the number of donations. You can visit our website and make a donation any time you want. We will soon be introducing the option for recurring donation as well.

Q3. Is it safe to donate online with my credit card details?

A. Yes, our payment gateway is encrypted and secure for all modes of payment including credit card, debit card, internet banking, UPI or any other form of online payment.

Q1. I am not an Indian Citizen, how can I donate?

A. You can use the link https://avainfluencers.ketto.org to make donations if you do not have an Indian PAN Card.

Q2. Whom can I connect for other queries?

A. Please write to us on info@bba.org.in