Strategic intelligence provided by Bachpan Bachao Andolan and close coordination with law enforcement agencies concerned led to the rescue of 21 children from Yeshvantpur Special train in Jharkhand and West Bengal on August 2, 2021. 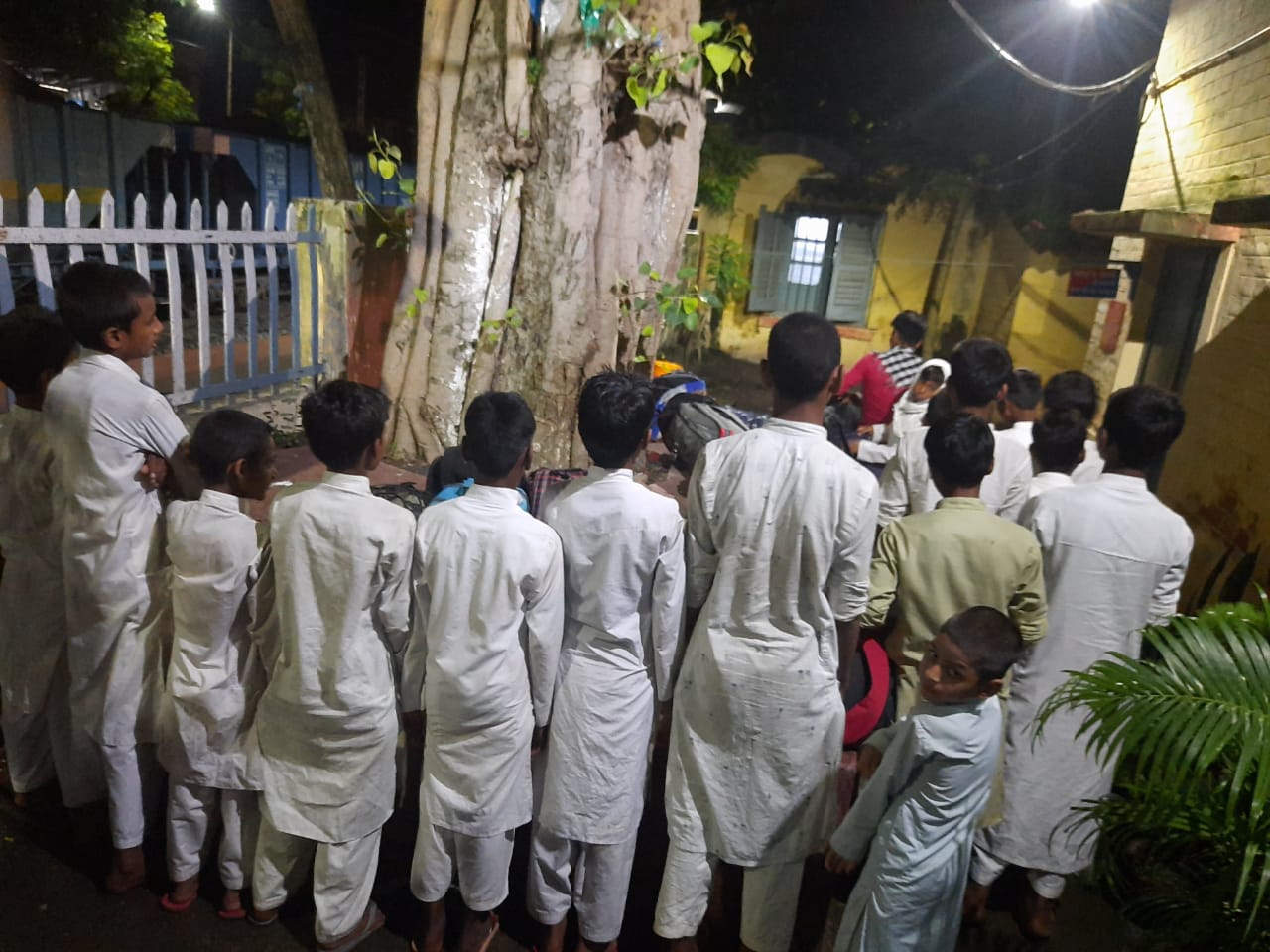 The children were being trafficked to Cuttack in Odisha and Bengaluru in Karnataka from Bihar via train. Information regarding these children received by BBA’s central team in New Delhi was immediately passed on to the state team in West Bengal. Without wasting a moment, the state team contacted the ChildLine team, Child Welfare Committee concerned and the railway police in Howrah division.

The children who were rescued are between 12 and 17 years of age and belong to Madhepura, Purnea, Khagariya and Araria districts of Bihar.

While appropriate legal process has been initiated, initial investigation reveals that the children were being trafficked on the pretext of being taken to a madrasa for studies.