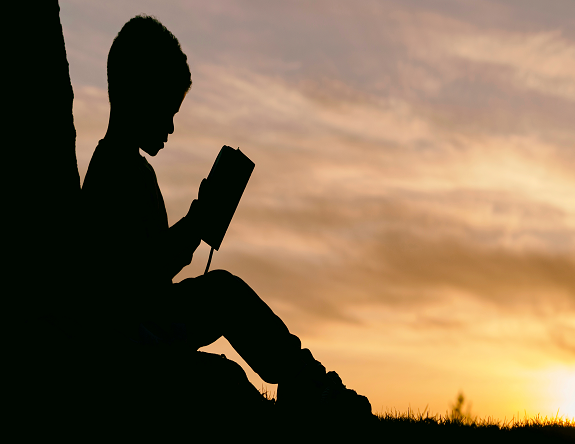 When 13-year-old Amar’s parents were told by a stranger that their son could earn up to Rs 5,000 a month, they were ecstatic. Little did they know that they were about to push their son into the worst form of exploitation.

Born in extreme poverty in Madhubani, Bihar, Amar was like any other child his age: he loved to play all day long. His parents were disappointed with his poor academic performance, which made them even more vulnerable to the guile and cunningness of agents who ran human-trafficking networks in and around Madhubani. Unaware that it is a crime to make underage children work, they were brainwashed into sending Amar to Delhi in the hope that he would be able to earn a decent amount of money.

Overjoyed by the prospects of exploring a completely new city, Amar was ready to leave home, not knowing that he may never get to see his near and dear ones again. The family was also promised that they would regularly receive a part of Amar’s earnings. He reached Delhi after a long train journey and soon was put to work in a factory. He would be made to work long hours – as long as 14 hours a day – take his frugal meals in the same room that he and some others his age would make bindis, he couldn’t step out to play and wouldn’t be paid wages in time. This routine followed for over a year.

When BBA activists found out that the factory in question had employed child labour, a plan was chalked out to rescue them. A raid on the factory premises led to the rescue of 14 boys, including Amar. The children, many of whom were also from Bihar, were sent to Mukti Ashram, on the periphery of Delhi.

The sojourn at Mukti Ashram helped Amar start life afresh on a happier note. He received several counseling sessions, was served nutritious food, took to education and sports. After BBA was able to trace Amar’s origins, he was reunited with his parents amid tears and warm embraces.