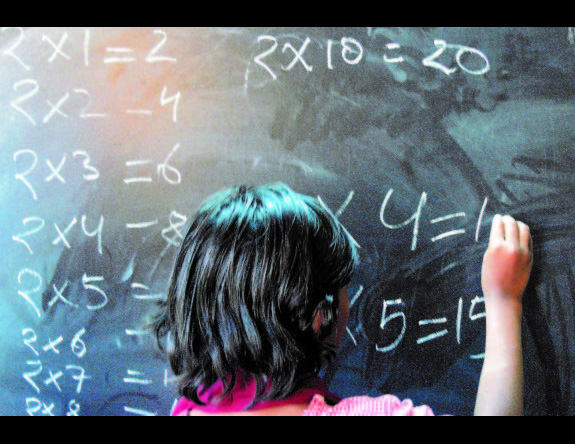 In May 2013, an elderly woman, Rama, visited BBA’s office in Delhi, seeking help to find her granddaughter, Kajolata. Narrating the story behind Kajolata’s disappearance, Rama said that when her granddaughter was 14, the two left their village in for Delhi. Kajolata was excited since it was her first visit to the national capital of which she had only heard from others in her village. She, of course, wanted to explore the city to her heart’s content.

A few weeks after her arrival in Delhi, Kajolata met a woman named Baby who convinced her to stay and work in the city. Baby lured her by weaving dreams of getting many opportunities to make big money. Her village was no good, Rama would tell Kajolata. This was how Kajolata was entrapped before deciding to work in Delhi.

Kajolata was soon introduced to a man named Bhanu Pratap who ran a placement agency camouflaged as an NGO. But Kajolata’s dreams were quickly shattered when she realised that Rama had misled her by forcing her into bonded labour.

Rama knew that Bhanu Pratap lived in a basement apartment in Shivlok area of New Delhi. She wanted Kajolata to be rescued as soon as possible. She also informed some BBA activists that Kajolata’s mother had passed away and that her father had remarried and was least concerned about his daughter’s whereabouts. Since Kajolata was Rama’s sole responsibility, she wanted her daughter traced so she could take her back to the village.

Following standard operating procedures, BBA advised Rama to lodge a missing person complaint with the police. An FIR was subsequently filed. Through its efforts, BBA was able to track down Baby who revealed the name of the mastermind of the racket that Kajolata was a victim of: Bhanu Pratap. Already serving a jail sentence for committing heinous crimes such as rape, Bhanu Pratap ran a full-fledged placement agency which was involved in the trafficking of girls from remote areas to big cities such as Delhi.

When questioned by BBA activists, Bhanu Pratap revealed Kajolata’s whereabouts. And when she was traced and released, Kajolata could hardly believe that she was free. She said she would be made to work from early morning till late in the night. She would be locked away in a room where vicious guards kept an eye on her. When all formalities related to her rescue and release were completed, Kajolata was reunited with Rama and was eager to start life. BBA also assisted her to receive Rs 44,000 as back-wages from her abusive employers. BBA’s follow-up team would regularly keep in contact with Kajolata to ensure that her life stayed on track.