Six children working in meat and grocery shops have been rescued from Panjabari area of Guwahati on August 21 following Bachpan Bachao Andolan’s intervention. 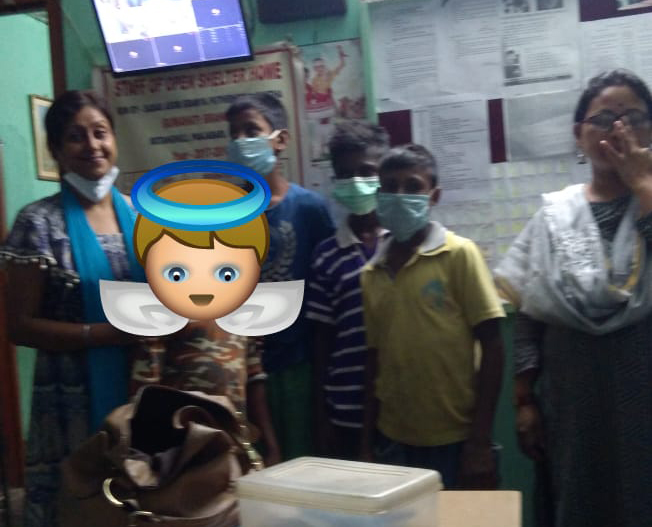 BBA team identified the children engaged as labourers in the shops and passed on the information to Dispur Police Station for raid and rescue operation.

The raids however led to a heated altercation between the rescue team and the shopkeepers. Two children were snatched away by their guardians and employer from the COVID-19 testing centre and the BBA team was also verbally abused and physically assaulted during the rescue operation. A complaint was subsequently lodged at the Bhangarh Police Station.

The rescued children were working in the shops for the past 3-4 months as their schools were not functional. The children said they were not getting any wages and claimed that they were working with their relatives only.

FIR has been registered in the case and the children were later sent to the local Child Care Institutes. Statement of the children has been recorded by the Child Welfare Committee virtually.