The children have been produced before the Child Welfare Committee and have been sent to an open shelter in Ambala district. The daily diary registration has been done in the case. However, the FIR registration is under process. No arrest has been made so far as the Police will take action on behalf of orders of the CWC. 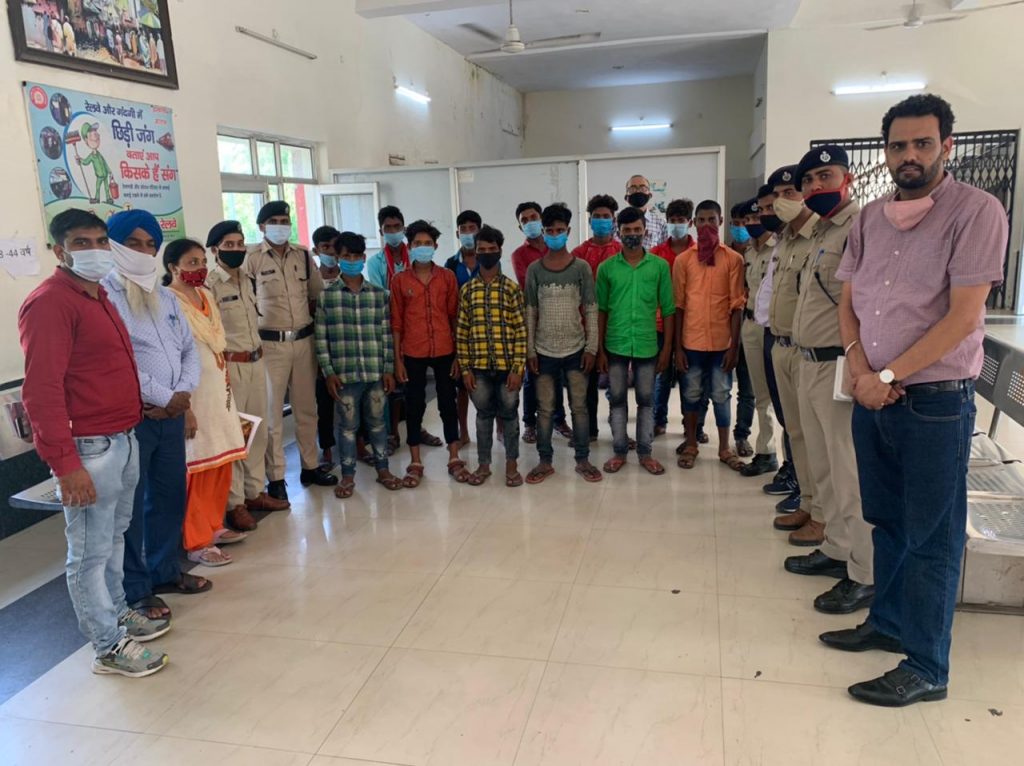